The deliberating and decision-making bodies of the Austrian Chamber Agriculture are the President, the Presidency, the Board of Directors and plenary assembly.

In general, the Board of Directors meets on a monthly basis.  It consists of all the presidents of the regional chambers and two representatives from the Austrian Raiffeisen Association.  The secretary-general heads the business of the Austrian Chamber of Agriculture and, along with the directors of the regional chambers and the secretary-general of the Raiffeisen Association, has an advisory role.

The Austrian Chamber of Agriculture does not levy additional fees.  The costs are covered from the contributions of its members. 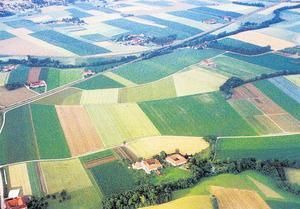